Iramba is one of the six districts of the Singida Region of central Tanzania. It is bordered to the Northwest by the Shinyanga Region, to the North by Simiyu Region, to the east by the Mkalama District, to the South by Ikungi District and to the West by the Tabora Region. Its administrative seat is the town of Kiomboi.

According to the 2012 Tanzania National Census, the population of the new Iramba District was 236,282.

According to the 2002 Tanzania National Census, the population of the Iramba District was 368,131.

The natives of the Iramba district are called 'Wanyiramba'(pl.,) singular: 'Mnyiramba. Their mother tongue is Kinyiramba, though the majority can also speak Swahili. 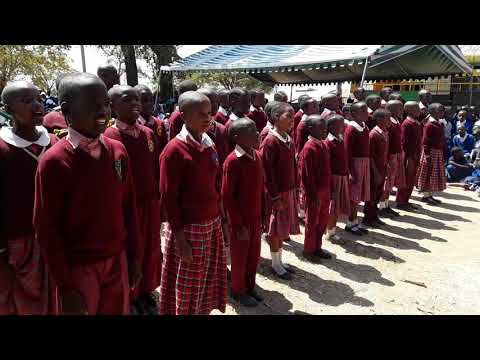